My coaching colleague and dear friend Sabine have met via Skype nearly every week, since 2012. She is a Coach and a Communications professional in Bavaria, Germany. We both trained together at Coach U, and were learning partners in one of the teleclasses. As you can imagine we have had many lively conversations in all that time. Especially in the last several months, as we have shared from our experiences in the global pandemic. What it means for our families, our business, our clients, our countries — the world. What questions are keeping us awake at night? What could we do to help? As we discussed these questions, we had long conversations about empathy and compassion, and their importance in the workplace, especially in today’s situation. Out of those conversations came this joint presentation, a webinar, shared below, entitled, “Empathy and Compassion at Work”. We hope it brings some value to you. And, please, share it with others. Thank you!

Need help with Team Management? Contact Sabine or myself.

For a copy of our Bibliography of Resources used in this webinar, download here. 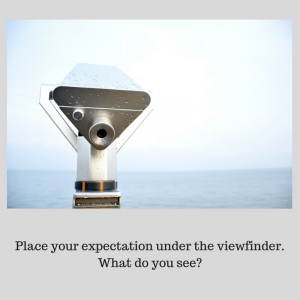 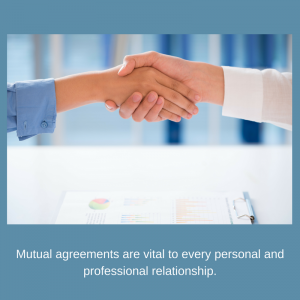